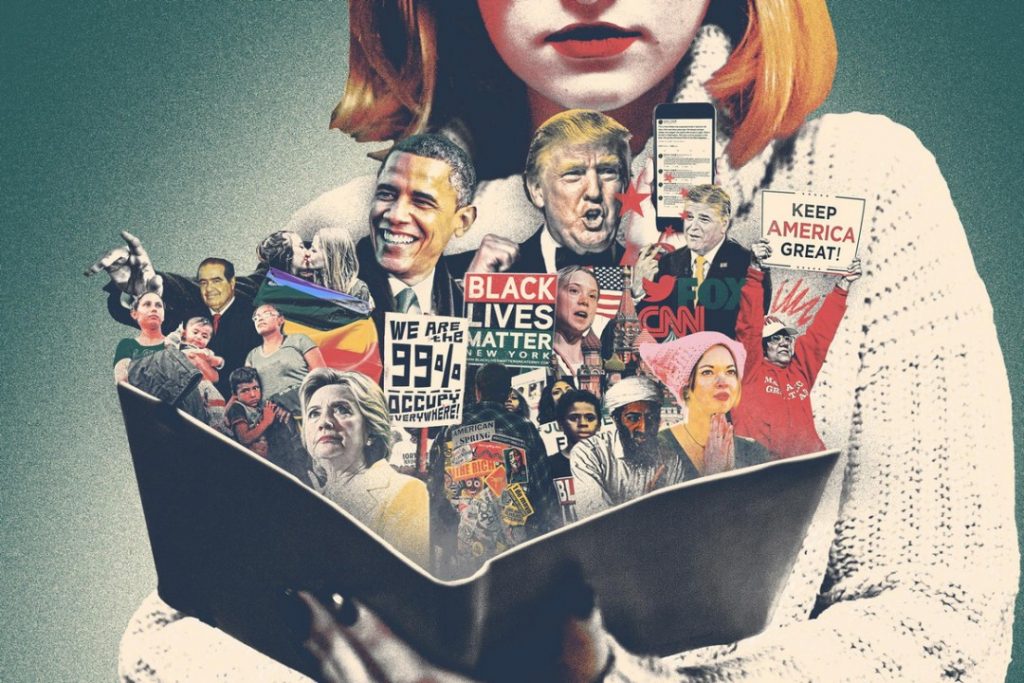 As the end of the decade approaches, I catch myself reflecting on what transpired in the past 10 years. So much has happened. Some good, some bad. To list some of the headline ringers: Great Britain hosted two separate royal weddings, Apple released its first version of the iPad, Malaysia Airlines had a passenger jet with 239 people on board vanish in thin air, the US legalized same-sex marriage, Hillary Clinton was exposed in the 2016 election for using a personal email server while serving as Secretary of State, Donald Trump was elected President despite not winning the popular vote, the #metoo movement took off, the US is at all-time high for gun-related deaths, and the most relatable and my personal favorite, Edward Snowden was responsible for stealing thousands of documents from the NSA and leaked them to the public.

The 2010’s prompted a worldwide cultural and technological transformation proving that the world is pushing towards a more connected and digital society. With this massive push comes new legislation and restrictions. As of tomorrow, January 1st, 2020, California’s new Consumer Privacy Act goes into effect. With the new act comes essential prerequisites regarding how people — and especially companies — protect their information.

Dating back to my previous articles, I have discussed crucial ways to protect yourself against bad actor’s malware, phishing, and ransomware attacks. That said, one method of training the California attorney general recommends is a list that they composed, made up of specific resources that can be used as security. But, what is interesting about the list, is that there is no explicit technology solution which reminds all of us that there is no perfect solution. Alternatively, the best way to comply with these new regulations is by building a safe and knowledgeable work-space.

The idea of a human firewall is; that a company has prepared its employees so efficiently, that when they are faced with adversity, they will react accordingly and correctly. The best line of defense is your staff. It may be tough to get your employees motivated on a security culture yet remind them what is at risk. Instill awareness and a training program to constantly teach employees new tactics to combat these attacks. To make all of this work, the culture needs to start from the top down as a trickle-down effect. As a manager, show to your subordinates that you encourage their security awareness and are actually impressed by the way they handle themselves.

The bottom line is your employees should want to be part of the security solution. Knowing that you are ahead of your time and well protected can be calming and allow you to focus on other important things in your life. As the 2020 approaches, remind yourself of what truly is important. The stress of having to deal with being hacked is not worth the time you saved by not taking the extra step. Remember, think before you click and have a great new year!

This website uses cookies to improve your experience while you navigate through the website. Out of these cookies, the cookies that are categorized as necessary are stored on your browser as they are essential for the working of basic functionalities of the website. We also use third-party cookies that help us analyze and understand how you use this website. These cookies will be stored in your browser only with your consent. You also have the option to opt-out of these cookies. But opting out of some of these cookies may have an effect on your browsing experience.
Necessary Always Enabled
Necessary cookies are absolutely essential for the website to function properly. This category only includes cookies that ensures basic functionalities and security features of the website. These cookies do not store any personal information.
Non-necessary
Any cookies that may not be particularly necessary for the website to function and is used specifically to collect user personal data via analytics, ads, other embedded contents are termed as non-necessary cookies. It is mandatory to procure user consent prior to running these cookies on your website.
SAVE & ACCEPT
Scroll To Top