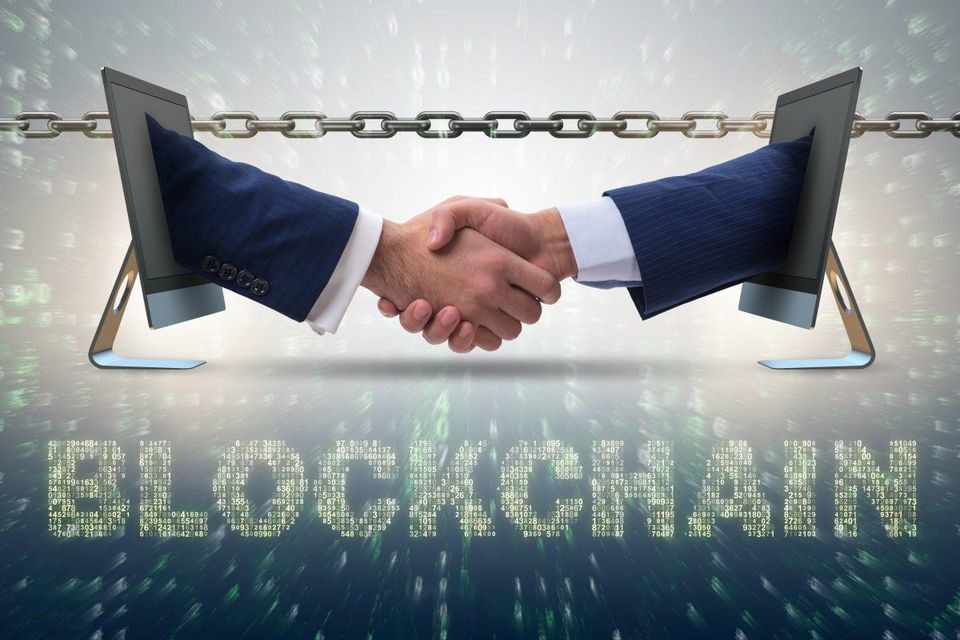 The term “blockchain” has become a common term in the tech, finance, and investment communities. It is best known for being the backbone behind bitcoin. However, blockchain need not only be associated with a monetary unit – its future has the potential to be the game changer technology in business automation. As the understanding and usage of blockchain technology has evolved and the focus has shifted from controversies associated with virtual currencies, it has become clear that blockchain’s impact will be evolutionary to many industries.

Let us look at what is versus what could be…. Currently, storing, sharing and disseminating data and information always poses a risk. Every interaction that each individual person does online relies on some sort of trusted CENTRALIZED authority and no matter what action is being completed online; you are putting your trust in a centralized source who we deem reliable and trustworthy.

Now let us leap forward to blockchain. Blockchain is defined as digital information aka the “block” stored in a public distributable database aka the “chain.” In a nutshell, blockchain removes the centralized authority and creates a shared public society ultimately preventing bad actors from hacking, manipulating, or breaching one’s sensitive data because the data is spread over hundreds of thousands of computers around the world.

As 2019 progresses, we have seen major drops in the value of blockchain’s initial use, Bitcoin. Despite these failures, big players including IBM and Walmart are continuing to push through the drawback, confident that blockchain can provide real value for organizations in need of innovative solutions around record keeping and secure recording transactions.

Let’s speculate for a moment where blockchain could be applicable.

Remember what happened with Target?

The world of smart contracts is fast approaching, but what are they?

Be it banking, healthcare, national security, citizenship documentation or online retailing, identity authentication and authorization is a process intricately woven into commerce and culture worldwide. In this day and age a technology unraveling before our eyes like the potential of all blockchain applications provides a tremendous opportunity for innovation and entrepreneurship. The next couples of years will be all about experimenting and applying it to all aspects of society, regardless of which application comes first on a global scale.

Posted in Escrow and tagged blockchain

This website uses cookies to improve your experience while you navigate through the website. Out of these cookies, the cookies that are categorized as necessary are stored on your browser as they are essential for the working of basic functionalities of the website. We also use third-party cookies that help us analyze and understand how you use this website. These cookies will be stored in your browser only with your consent. You also have the option to opt-out of these cookies. But opting out of some of these cookies may have an effect on your browsing experience.
Necessary Always Enabled
Necessary cookies are absolutely essential for the website to function properly. This category only includes cookies that ensures basic functionalities and security features of the website. These cookies do not store any personal information.
Non-necessary
Any cookies that may not be particularly necessary for the website to function and is used specifically to collect user personal data via analytics, ads, other embedded contents are termed as non-necessary cookies. It is mandatory to procure user consent prior to running these cookies on your website.
SAVE & ACCEPT
Scroll To Top